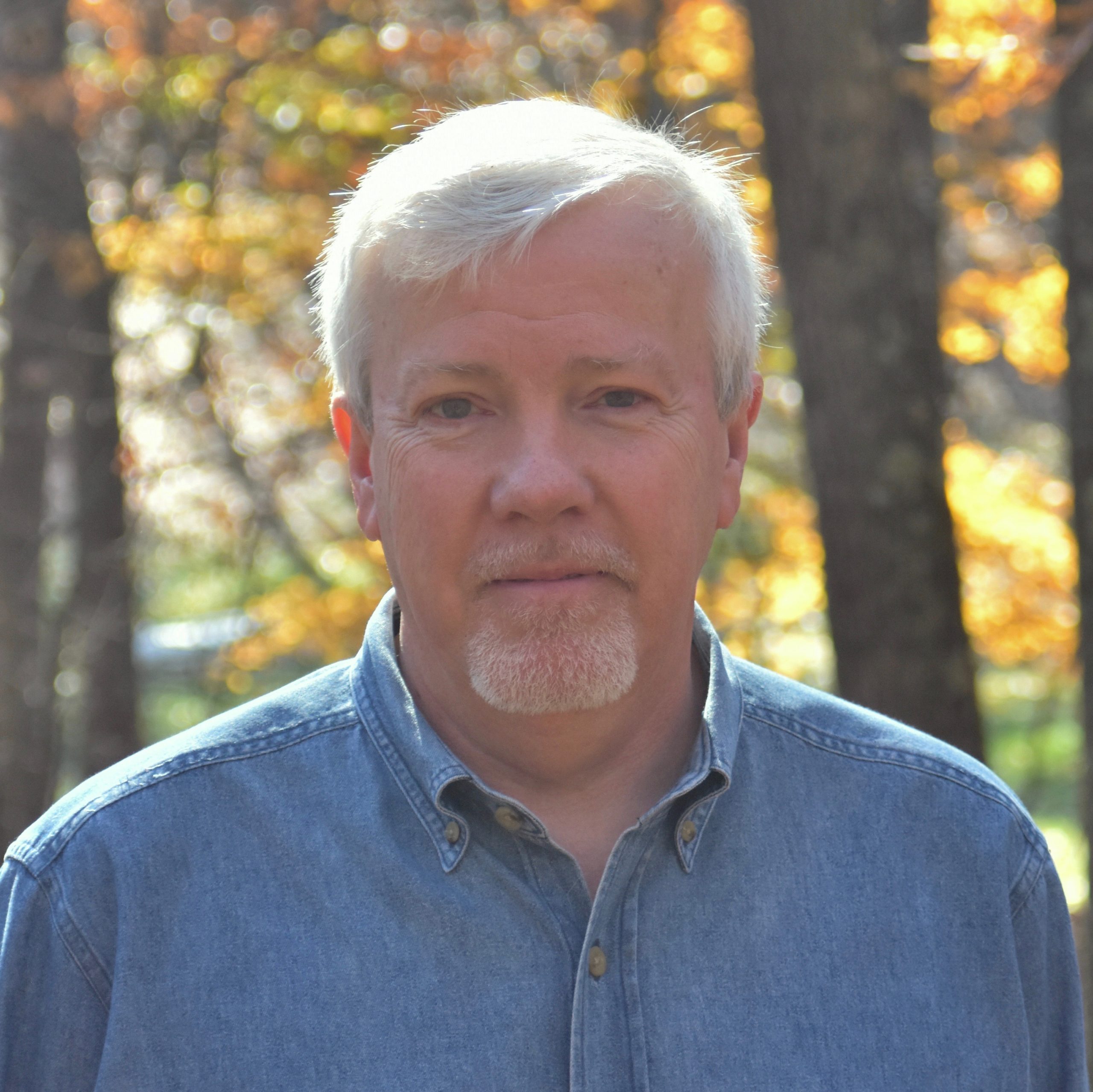 In third grade Robert knew that books would be his life—reading them, writing them, and making them. He studied literature and languages, eventually earning a master’s degree in comparative literature.

He has been a teacher, a book-store clerk, a journal editor, a translator, a book designer, a proofreader, a small-press publisher, a writer, and he has certificates in bookbinding and hand printing. For thirty-four years he worked as an editor for Zondervan, a division of HarperCollins Christian Publishing. He is a member of both the West Michigan and International Thomas Merton Societies, the Traherne Association, and the North American Dante Society, and he serves on the board of the Calvin University Center for Faith and Writing.

He is the author of The Christian Writer’s Manual of Style, 4th Edition (2016)—a volume that has become a standard reference in Christian publishing. His articles and poetry have appeared in Christianity Today, The Other Side, The Mennonite, The Seneca Review, Mars Hill Review, and other magazines and journals. For four years he blogged for WorkingPOET.com and edited their online newsletter.

Bob and his wife, Shelley (who is an award-winning poet), play fiddle and banjo, respectively, in an old-time Southern string band called Gooder’n Grits. They play for barn dances and festivals throughout West Michigan. They have three daughters: Abbie, Molly, and Lili.