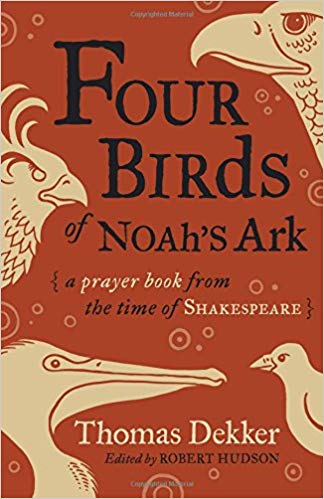 A Prayer Book from the Time of Shakespeare 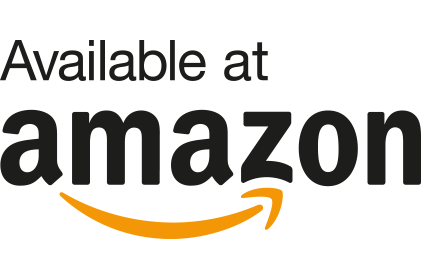